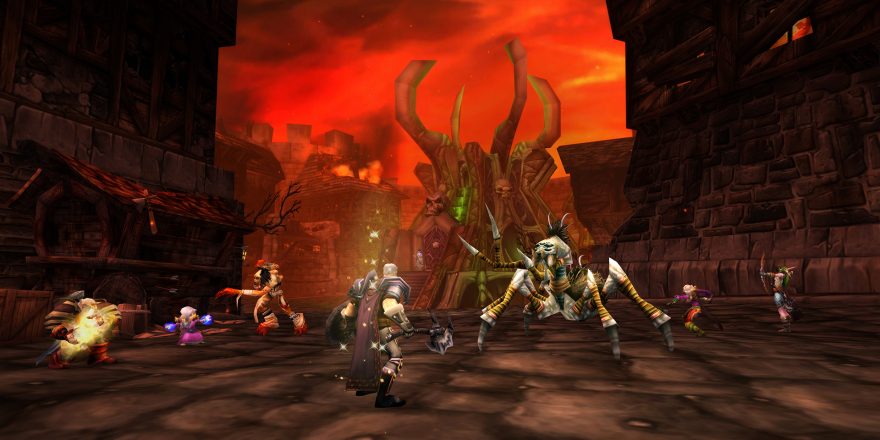 Why Is Dungeon Leveling Preferred In World Of Warcraft?

There are numerous players that really like to level their World Of Warcraft characters to the top levels. However, this does not mean the experience does not take a long time. Since most of the great in-game content is unlocked when you get to the top level, it makes sense that gamers have been looking for ways to level up faster. This is why WOW dungeon leveling appeared.

WOW dungeon leveling offers some really clear advantages that should be taken into account. If you find that these are important for you, it is a service that you might want to seriously consider.

This is the most obvious of all the benefits that can be mentioned. Leveling is done faster and you will end up reaching the level cap faster. This is, in part, due to the other benefits that are presented below.

If you play inside a group of 5 people, you get to kill creatures much faster and your creatures per second stat is automatically increased. This is much more than what happens during solo questing. There is a clear strength in numbers. Five players can easily handle 5 creatures at the same time or even more, based on the dungeon. When you play alone, you normally just kill around one creature at a time.

In a dungeon, you get experience whenever any member of the party kills something. You do not even have to damage the creature to get the experience. At the same time, inside a dungeon, there are many more creatures present than anywhere else. In just half an hour you get a huge number of kills.

This is something that is often overlooked when leveling up in all games like WOW. When you do a dungeon, you just spend time killing and progressing. When you do solo quests, most of the time you spend playing the game is dedicated to moving from one location to the next. Even if you die in a dungeon, there is a healer that will resurrect you so downtime is drastically reduced.

The only problem is that you might spend more time waiting for a group to start the dungeon. This is particularly the case with the DPS classes. If you play a healer or tank, you normally have lower wait times, usually being able to start a dungeon in just minutes.

With WOW dungeons, you do not just get to kill more critters. You also get to kill the mobs a lot faster since you are inside a group. Even in the cases in which every single monster in the dungeon is pulled one at a time because there are 4-5 people that focus it at the same time, you kill it so much faster. Dungeon leveling becomes very fast no matter how you look at it and you can reach that level cap incredibly fast.

To sum up, WOW dungeon leveling is something to consider if you do not care about the story or the lore and you just want to get to the highest level as fast as you can.